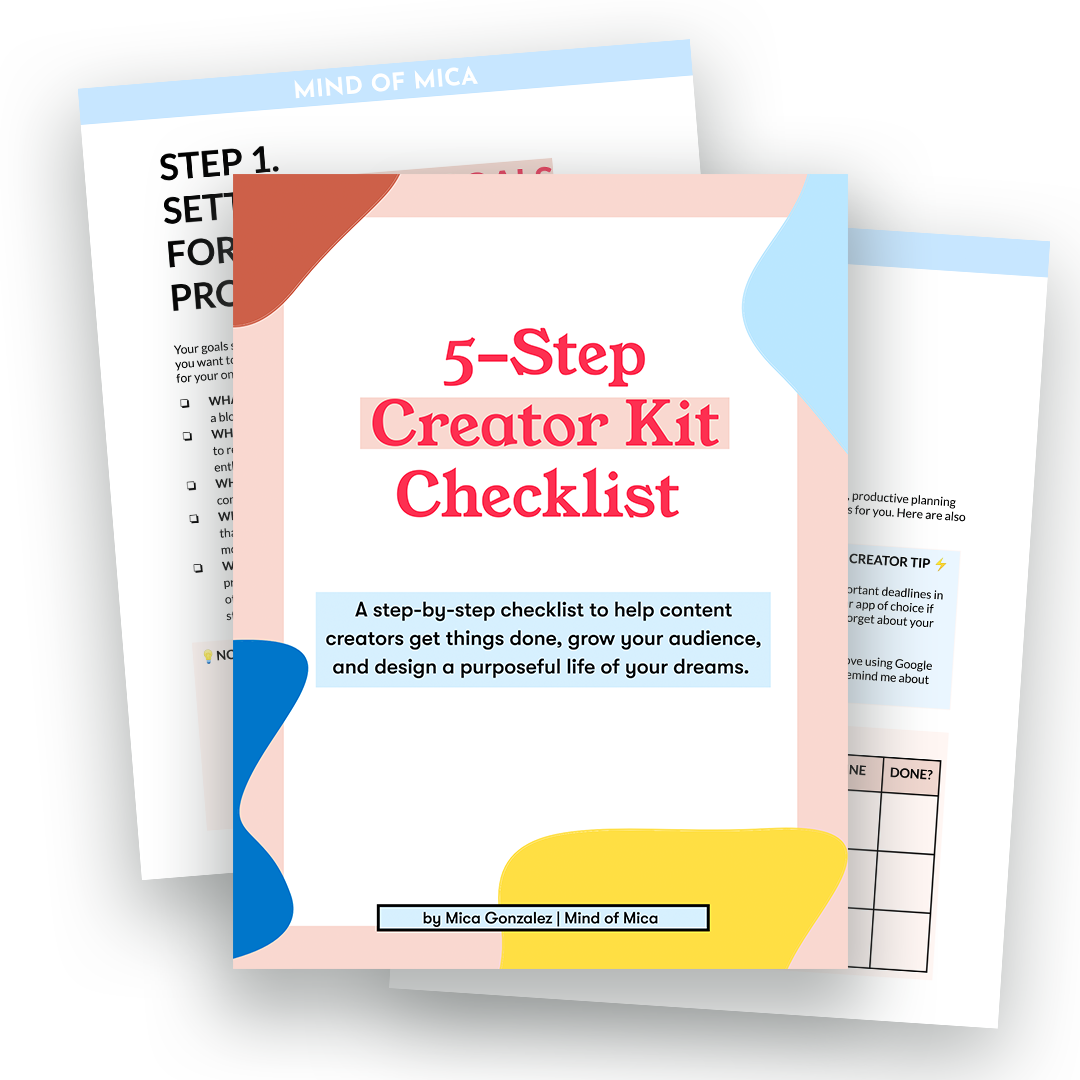 My high school yearbook prophesy will forever immortalize me as the girl who will one day own a recording studio because she works as a music producer.

If you ask me if being a music producer and musician is still what I want to do once I graduate (in less than a year), I’d probably say, “I don’t know.” In fact, that’d be my answer too if the next question you’d ask is, “So what do you really want to do once you’ve graduated?”

I’ve never really been sure about what I wanted to do after college. It was always “this” then “that” then “something else” for as long as I can remember.

At age six, I think I wanted to be a professional princess (don’t ask me how I intended to do that; being six meant anything was possible, even if you didn’t know the technicalities).

Now at twenty, and really nearing the day I claim my diploma, I just want to know what I actually want to do.

The pressure to decide just gets worse as the last day of school and the first day of job hunting draws closer. The more professors who ask me where I see myself after college, the more unsure I become.

I don’t blame anyone but me for the pressure I put on my shoulders. But I also know there’s no one else but me who can make the final decision of what to do once I step out of my university’s halls.

The pressure’s not even about just getting a job – it’s about getting the perfect job.

I keep (over)thinking that I have to have it all figured out by graduation, fueled even more by people on my Facebook or Twitter or Instagram feeds who seem to be living the life worth living. They’re projecting the happiness you and I wish to have with a first job.

But we aren’t even sure if what they’re doing now that’s making them so happy is their first job.

In the process of (over)thinking, there’s a paralysis. A fear. A fear of getting into the wrong first job or suddenly being in the wrong major.

All the “what ifs” are coming, and they don’t seem to want to stop.

One thing I’m actually afraid will happen is I pass up a job because I start to think, “Maybe it’s not really what I want. I want something [insert friend’s name here] has. I think that will make me happy. They’re happy, so I will be too if I have what they have.”

But lately, I realized something else.

Maybe we’ll discover what we really want to do after college, when we’re actually doing what it is we think we’ll like.

We all like different things. You won’t be happy chasing other people’s happiness in the same way you won’t be happy if you don’t try something out in the first place. If my first job isn’t what I want it to be after a few years, maybe I’ll try going for something else until I get to THAT moment.

That “I see myself learning, struggling, but sticking to this” moment.

It happened when I became an org president and discovered the joys of leading. It happened when I fell in love with writing. It gives me a little hope that I’ll find something I’m always going to want to do for a long time.

But until that moment, one thing’s for sure:

I might not know what I want to do for a living, but I do know that I want to learn, discover, and grow, no matter what my first, second, third, or fourth job is.

And only I can make that happen.

Have you ever been (or are you) on the same boat? What did you/are you doing to deal with it?

As a champion for dream-chasers, Mica provides resources for content creators and creative entrepreneurs to design their days with more purpose, impact, and creativity.

Want to work with her one-on-one for creative and productivity coaching? Book a FREE 45-minute no-commitment call with her to see how her signature program can work for you.

I Built My Perfect, Productive Workspace in Quarantine

7 Telltale Signs You Should “Do the Thing”

COP THE PLANNER THAT CREATORS AND ENTREPRENEURS LOVE 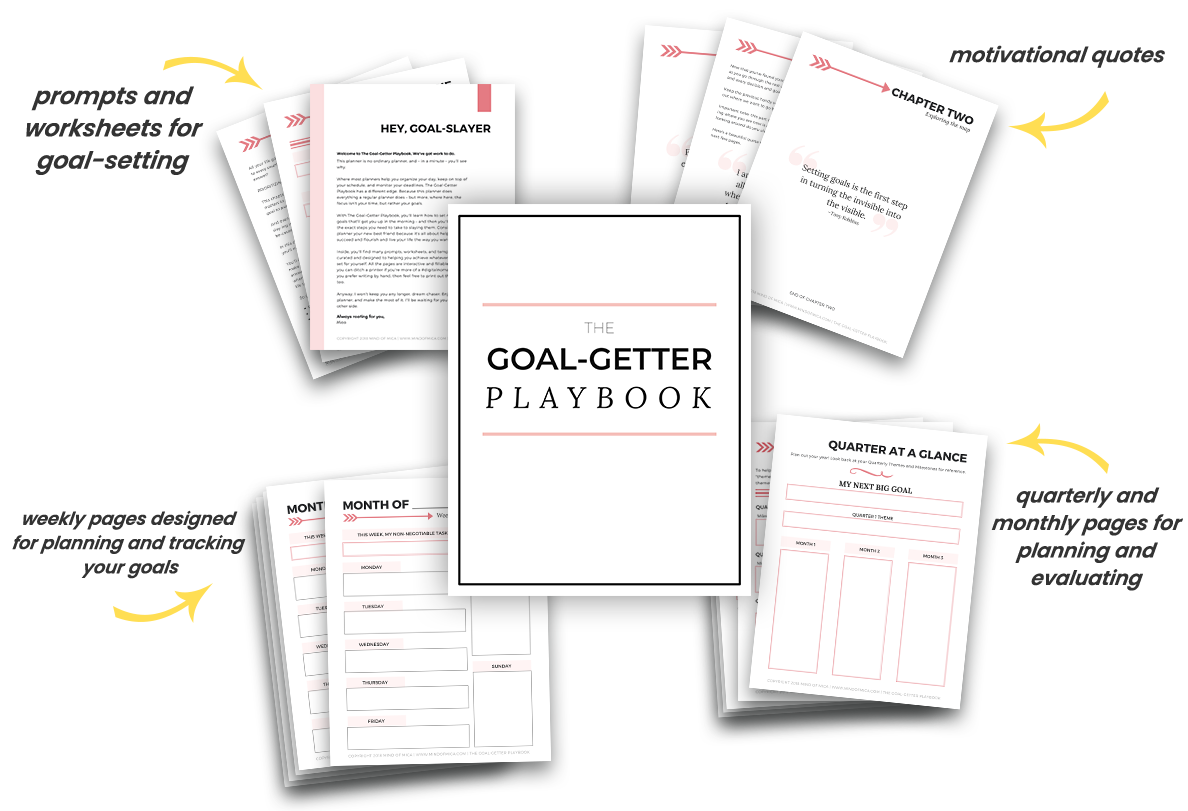